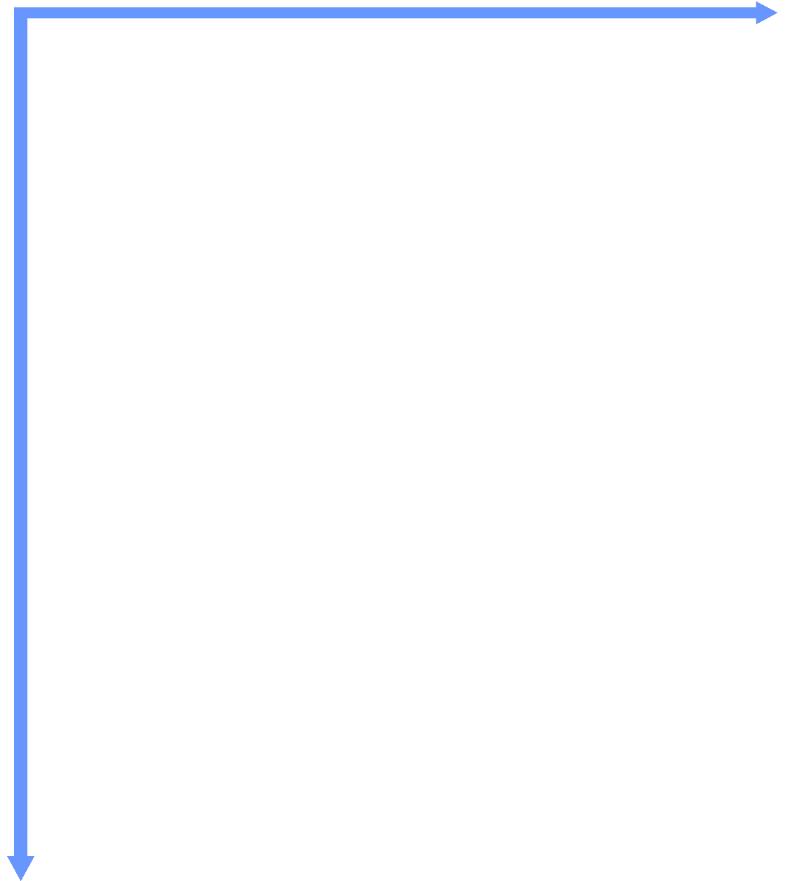 Steve M. Ravida is a co-founder and principal of RE Data Systems, LLC. He directs the data center operations and the development of new products. He was the lead architect behind the RE Data Systems datacenter. The datacenter was designed to allow almost infinite growth and scalability, while securing each client’s data, protecting it from other clients and the world.

Steve has over 10 years of experience designing enterprise-class data processing environments. He has led the design of technical implementations for numerous companies, including the US Department of Defense, the US Department of Energy, Sentient Aviation Group, WebMD, and many others. He holds many current industry certifications, including the CISSP security certification.

Steve began his professional career at the age of 16 with a consulting outfit in Cleveland, OH. Starting as an $8.00/hr intern, he quickly rose through the ranks to become the leading engineer and the Chief Systems Architect for the organization. He left in 2003 to start instantWorkplace, a company providing hosting services to the general marketplace, and to start his own consulting practice. instantWorkplace grew at a breakneck place, and was combined with Bluemile Wireless (another venture partially owned by Steve at the time) and was renamed Bluemile, Inc. Bluemile was purchased in late 2004 by US Wireless Online, and Steve took the opportunity to leave and focus on his growing IT consulting practice.

To Steve’s surprise, within 6 weeks of the merger Steve and Neal had met and the idea called RE Data Systems was formed. By January, 2005 the datacenter had been built, and by April RE Data had its first clients. Steve and Neal have controlled the growth of the company, allowing it to grow while maintaining the high level of quality and service its clients expect.

Neal has a diverse business back ground which includes accounting, systems design, IT management and consulting.  His early years were spent working as a controller for a manufacturing company in Ohio. Following his tenure of three years as a controller, he was recruited to join MRI as the chief architect and designer of their Commercial Software products division. To that point, MRI was only providing software and services to the apartment industry.

Neal’s successes at MRI lead to a steady climb through the firm until becoming the VP of Development and Sales. In this capacity he was responsible for the management of 80 people along with being the primary liaison to their top 20 clients. He worked with some of the largest syndicators and asset managers in the U.S. including: Rreef Funds, JMB, State Teachers of Ohio, VMS, and many others.

As MRI expanded their product offerings to include “turn-key” solutions, Neal took the opportunity to open his own business to market and support the MRI product line. This was the birth of NARIS Technology Inc. NARIS was very successful in establishing a client base throughout the Central U.S. and many of the earliest clients remain RE Data clients. The company offered services including; training, software support, customization, sales of new products, data conversion and more.

During his years at NARIS Technology Inc., Neal also wrote articles and spoke on topics within the real estate software industry. He had been one of the key contributors from MRI to BOMA, IREM and ICSC. In the mid 1990’s MRI discontinued its practice of having third parties sell their software. At that point NARIS became a value-added services firm for its clients.

In the mid 2000’s the trend toward outsourcing and the ASP concept began growing in popularity across all industries. Recognizing this trend, Neal saw an opportunity to create a SaaS company to deliver the family of MRI products. This was the creation of RE Data Systems. Together with Steve Ravida, Neal began marketing this new concept to the existing NARIS Technology Inc. client base. It quickly became a dynamically expanding company.